Why Selenium is the “Best Open Source Tool” for Automation Testing? 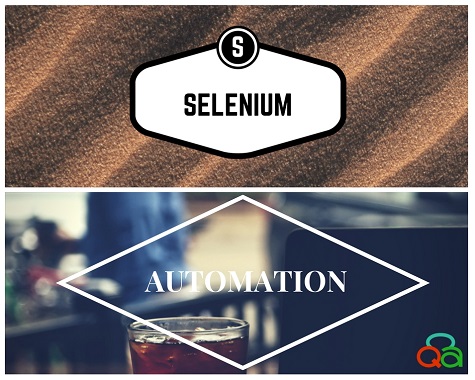 Why Selenium is the “Best Open Source Tool” for Automation Testing

Technology has provided us with options, but most of the options are not sustainable! They live for a shorter duration and then turn to history! Today technology needs to be unlimited, unconditional, Adaptive to change and seamless, could you think of any tools/technologies that are progressive and stable for more than a decade? We have…

Selenium – A Solid Start later caught up with Hiccups

Jason Huggins who was working with ThoughtWorks was testing an internal application when doing the same thing made him realize, he needs a tool that could reduce manual efforts. He created a Javascript library that later became as Selenium Core and is the base of Selenium Remote Control [RC] and Selenium IDE.

Selenium RC was a storm as it allowed you to control a browser with a software language of user’s choice!

However, the hurricane was obstructed by web apps and the fundamental nature of Selenium based on javascript causing security issues. Simon in Google thought of challenging these limitations and created WebDriver, that was just a perfect solution to Selenium limitations. The brilliant minds gave Automation industry a magic wand with the merging of Webdriver and Selenium in 2008 to provide a standard set of features for all users. Simon the creator of webdriver says –

A Quick Glance on what were the different versions of Selenium –

The roadmap of Selenium was discussed in one of the webinars that significantly stresses thatSelenium 3.0 is just a beginning of a new change i.e. W3C Web Driver Implementation that would beintroduced in Selenium 4.0. However, there is speculation that with Selenium 5 Web Driverimplementation may completely be hashed out.The expedition has been adventurous but is sure to sustain with community support, its robustnature and above all as Business author Alan Deutschman said – Change or die! Selenium chose toChange with the latest technology… Would you?