Test APIs with a few clicks

EFFICIENT TEST AUTOMATION
Today, APIs have become a standard for app to app communication. API testing is an integral part of the testing process. It’s usually done as part of integration testing. This is to determine if they meet expectations for functionality and reliability.

Experts recommend testers to shift more of their testing efforts to the API level. It is to achieve the ultimate goal of 80% of functional test automation at the API level. API testing a good fit for Continuous Testing, Agile, and DevOps for many reasons.

Without good tools, the testing process can be complex and requires time, knowledge and a lot of skill. But with CloudQA’s new streamline interface, you can start testing your APIs with only a few clicks of the mouse!
With CloudQA’s intuitive interface, testing APIs is now more accessible than before. No need for technical knowledge, just point, click, test and you’re done! Testing APIs on CloudQA will ensure you  improves quality of your product.
TRY IT FOR FREE 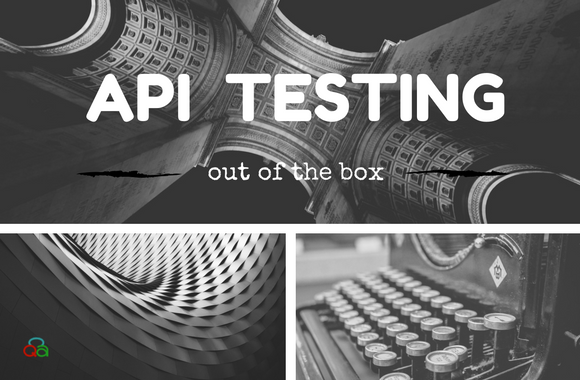