If there’s a failure in any of the subsystems, it can cause the entire application to crash.

So to make sure everything is working fine, we need to test the entire flow of an application from start to finish (or end-to-end).

Why do we need End-to-End testing in Agile?

In each sprint, both the dev and test teams focus on a single service out of all the integrated services used in an application. But there are chances that they missed out on the sub-systems or services that could potentially break.

Therefore, the QA team must make sure that specific changes in a single service don’t affect the entire workflow.

How is E2E testing different from traditional testing?

Sometimes we get confused between System/Unit/Integration testing and end-to-end testing. But these are quite different.

Here’s a short example for some clarity — let’s assume we have an application with three subsystems:

In the current sprint, requirement specification changes in the payment subsystem are: Adding new payment options should be visible to the customers.

So as per the requirement, System testing will take care of the functionality related only to the newly added payments option.

But end-to-end testing will have the scenarios starting from Search to Payment (with newly added payment option) with the Order confirmation.

The scope, complexity, and maintenance of E2E testing are higher than that of the Unit and Integration testings.

So while preparing test cases and automation scripts, it’s always better to first understand the application architecture with the complete happy flow so that it will be easy to define the coverage.

Who can perform E2E Testing?

E2E testing should be performed by someone who has in-depth knowledge of application and aware of the product architecture. So apart from QA, a business analyst, client, product owner or even technical manager are good candidates to perform E2E testing.

It works through every phase of business workflow and ensures that the functional requirement document maps with the developed application.

A horizontal end-to-end test verifies each and every workflow through individual applications from start to finish ensuring that each interrelated process works correctly. In general this type of testing takes place at the end of release cycle and in a stable environment setup. So with this approach we can get more coverage on the functional part but it cannot be performed until all release changes are fully implemented.

This method refers to testing in layers, tests happen in sequential, hierarchical order. Vertical testing used to test each component separately and thoroughly, and it is more part of SDLC. Most common approach to perform this is BDD, TDD and CI-CD.

The best way to achieve it by performing unit tests for each component and then perform testing on network infrastructure, API integration and UI layers. So by using this we can get high coverage of testing for the core code. As it can be implemented in stages so easy to find defects respective to each stage.

These are the steps essential to E2E testing:

Sub-Systems: Make sure that all the sub-systems are part of E2E flow.

Execution: Execute the entire E2E test suite and then analyze the results. Never forget to run a suite in the proper sequence. If required, execute the E2E scenario in multiple browsers.

Maintain Order: Since E2E testing comprises the entire application, test cases are more complex than functional test cases. Each component of the system has to be tested, which increases failure percentage. Structure and sequence of execution are very crucial in E2E testing. Conduct unit tests and integration tests first to resolve the initial level of errors. Once end to end testing begins, simultaneously run the smoke and sanity tests with high-risk user scenarios.

How to make E2E testing in Agile more efficient:

The E2E test team will create the following work products:

Ensures stability and quality of product

Since the application is tested at different layers like data, business, integration, and presentation, it ensures the stability and quality of the application.

End-to-end testing increases the confidence in the functional flow and performance before its release as the application is validated across all endpoints for different devices, browsers, platforms.

As the application is tested in every iteration and sprints, it reduces the chances of any major bugs.

Implementing E2E testing reduces error recurrence in the later stage of product development, so fixing those issues during the early phase of the SDLC saves lots of budgets. As in E2E we make sure of the major business flows so by performing it we can avoid all major issues which can be a blockage for sprint release. Automation of the end-to-end test allows quickly adapt changing business requirements and enhance agility to the testing project.

The objective of end-to-end is to verify system integration with the functional flow. Thus, while testing any application, it is important to note that the user interface or presentation layer is not the only area to be focused but the underlying data, processes, and logic behind the application’s behavior need to be verified too. The connected systems and integrations are equally relevant to assure the quality of the application in terms of frontend, backend, functional flow, and integration. 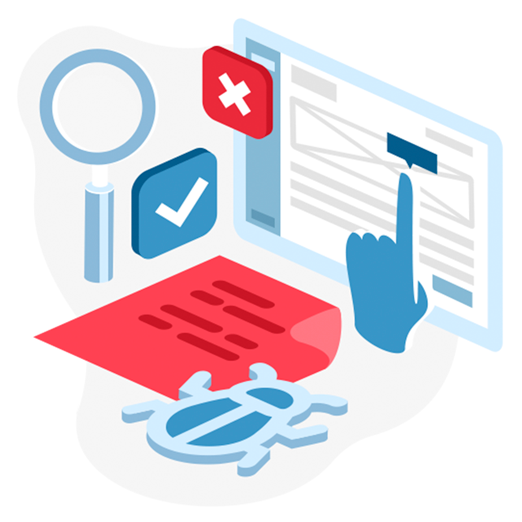 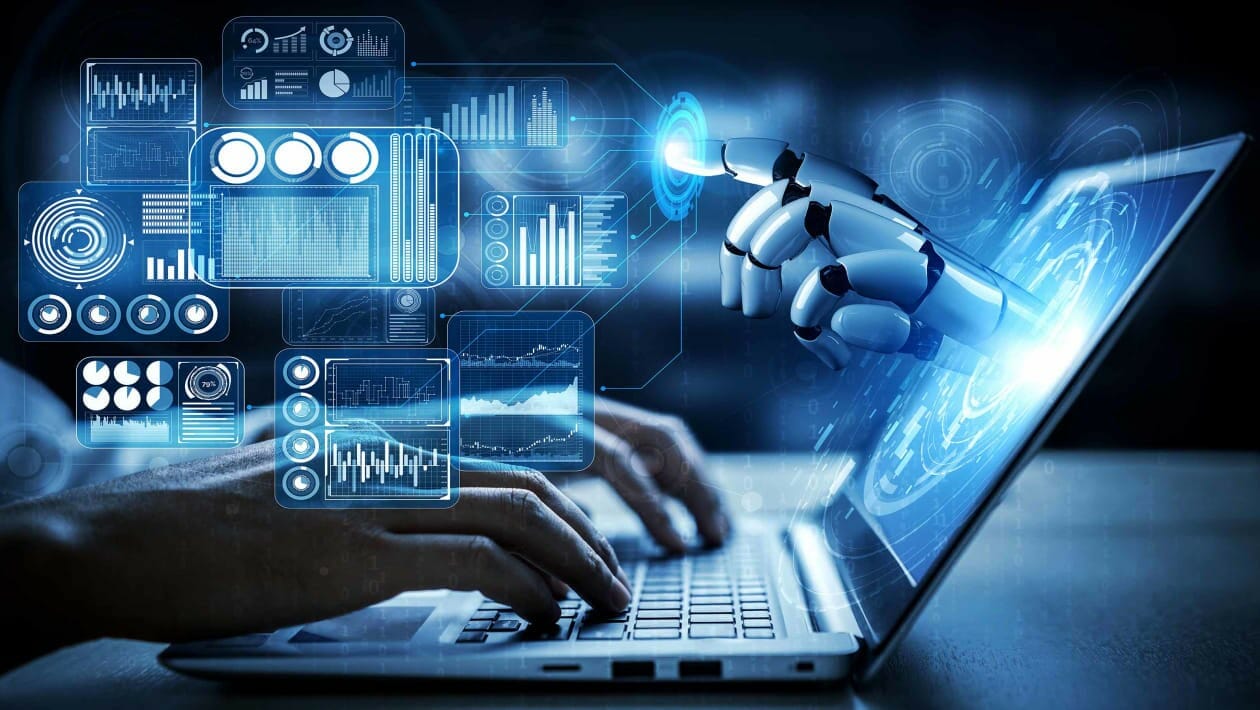