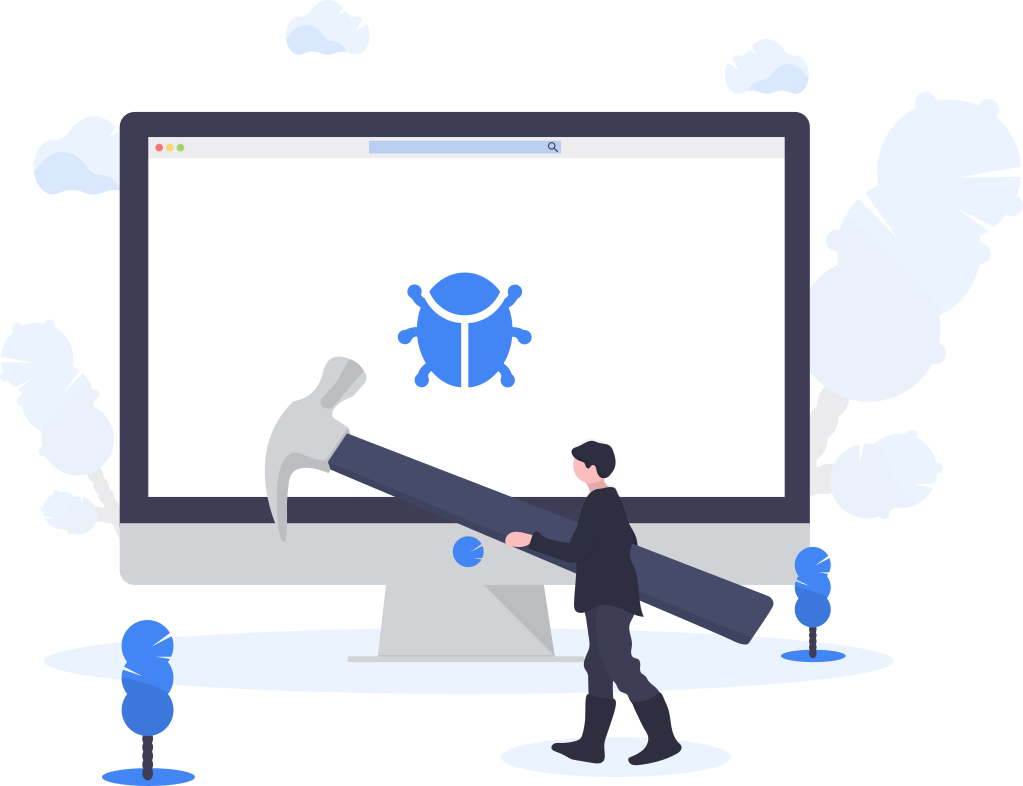 Customer’s digital files are centrally stored and are secure, searchable and easily accessible by anyone you choose – fast.

As any company Bright-Interactive ensuring the quality of the production application remained high, i.e. as free from defects as possible. They primarily wanted to eliminate laborious manual testing of the application in staging before pushing code changes to production as manual testing was time-consuming Customers were noticing defects on production. While the team supported a variety of different test automation functions, they never had enough time to invest in automating the User Interface level testing. The team considered Selenium and experimented with it.

Bright-Interactive believes that everyone on the team should be able to write tests and own code quality. Bright-Interactive’s R&D team members analyzed different tools in the market and picked up CloudQA quickly, using it for frontend test automation coverage.

Bright-Interactive was able to create a UI regression suite that gave the team confidence knowing when developers have ‘broken’ existing functionality so they could fix it as soon as possible while allowing them to add, expand, and grow without investing a ton of resources into their UI test automation. The regression test suite is extremely valuable for the app development team as it serves as a safety net they can rely on when they make changes that break things.

Bright-Interactive is now working to leverage CloudQA to not only help with code-coverage but run various test cases in production, thus giving us an app-level production monitoring to mitigate production malfunctions, above & beyond code regressions.

Bright-interactive’s team ran for quite some time by doing UI level testing manually. To keep up with customer demands meanwhile, without slowing down their daily releases.

Earlier Bright Interactive would occasionally have a regression at the UI level that forced the team to stop working and go back and fix the issues. Now the team can find the problems quickly and react to them faster, giving them more coverage without slowing down the development pace.

Now with CloudQA they can create tests at a faster pace and can be created by developers and non-developers. Now the quality of the product is maintained, increased in deployment velocity and greater customer satisfaction.