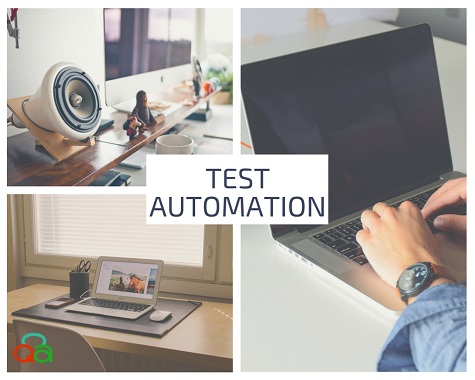 Test Automation 102 – What It doesn’t do

Test Automation 102 - What It doesn't do

Test Automation 102: What It Doesn’t Do

Test automation isn’t the easiest process to deal with. It’s often technical nature, and oft-touted miraculous results lead to a lot of miscommunication and expectation management issues between supervisors and engineers who actually have to work the test. Expectation management is an especially crucial aspect, because both the engineer and his or her supervisor needs to be clear about test automation is, and what it can or cannot do. Now, one of the easiest ways to clear the debris of past expectations is to know what exactly test automation can’t do. This might seem like a redundant exercise, but you’ve only to look at the impact of negative spaces in marketing to realise the importance of this exercise! So, getting down to the meat of the matter, here are some of the things that test automation doesn’t do. 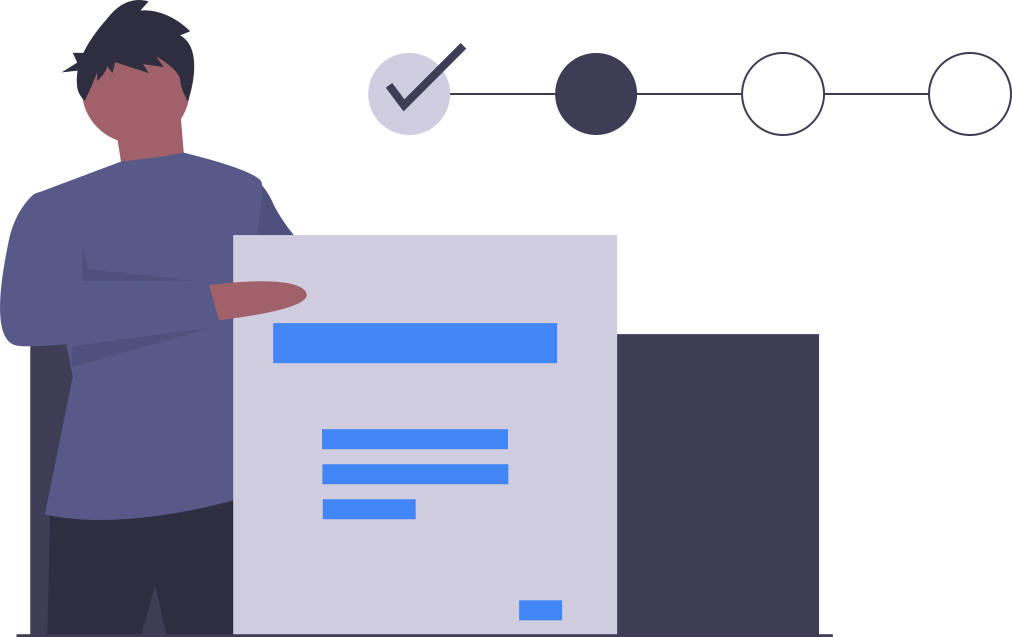 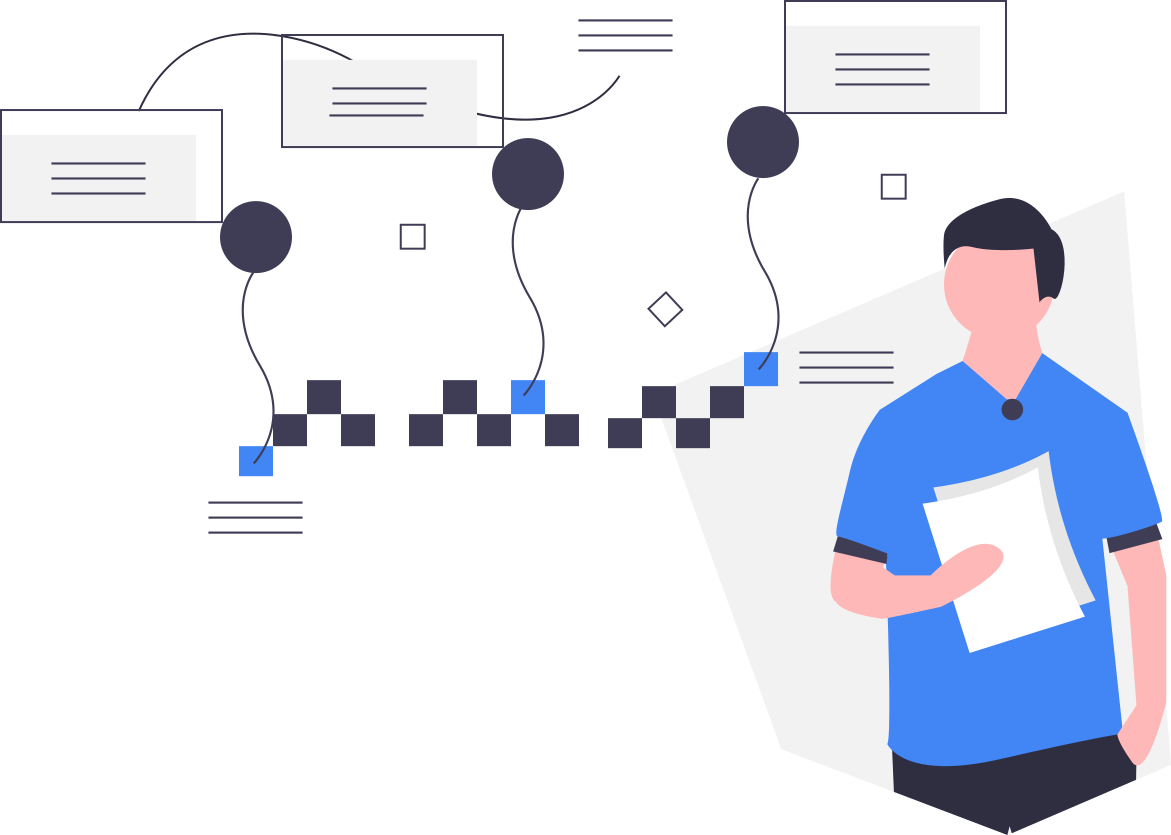